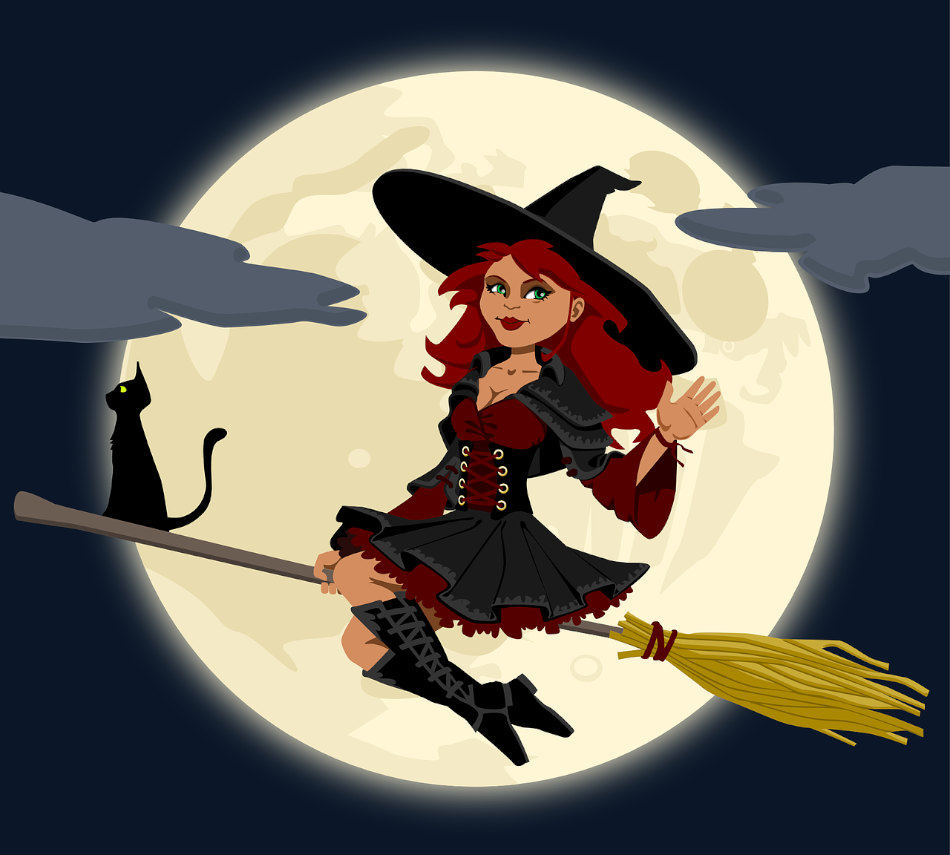 Like any other father, Jack likes to spend time with his daughter by telling her bed time stories to help her sleep. Jo his daughter is already four years old and Jack is struggling to conjure up new stories for her. This is when he decides to continue with his saga of a character named Roger. As he wants to keep the stories simple and complicated the basic name remains unchanged while the character shifts in shape and becomes a new animal every new story. This time, Jo prompted that Roger should be a skunk so her father continues with his story keeping the skunk in mind.

As the story progresses we are acquainted with the woes and troubles of the little Roger skunk who could not have any friends because he smells bad. To find a solution to his problem he consults a wise owl who directs him towards a wizard who could perform magic with his spells. All is hunky and dory until the skunk’s mom finds out about his transformation and drags him to the wizard’s place. There she hits the wizard on the head and makes him reverse his spell. This turn of events where the skunk goes from smelling like roses to smelling bad again does not go well with Jo and she demands that the “stupid mommy” should be hit instead of the wizard.

In her young girl’s fantasies Jo imagines wizards and magic to be real and confuses fact with fiction. Her father tries to remove her disillusionment through an alternate ending to an otherwise trivial story.

1. What is the moral issue that the story raises?

The story includes a point of discipline and its importance in the early ages of a child. As parents it is a responsibility to not always indulge in the child’s demand and to be assertive about the ‘right thing’. For Jo, the wizard’s solution for Roger Skunk is easy and effective and she does not understand why the story has to go the other way round. Jack, her father’s insistence on Roger retaining his original smell creates a sense of defiance in the little girl’s mind. Therefore the moral issue of the story is whether the wizard should hit the mommy back and re-reverse the spell or not. To decode it, the real questions is whether one should be threatened by external forces and give in to social pressure or should one listen to family and stay true to themselves and their roots?

2. How does Jo want the story to end and why?

Jack hits a nerve with Jo when he continues the story after the happy solution and makes the Roger Skunk smell bad again. This according to Jo is quiet unusual and unnatural as smelling nice is a good advantage for her. In her childish innocence she is upset and impatient about the ending of the story as it did not comply with her view of the world. As per her perception, the mommy skunk in the story is stupid and should be hit by the wizard so that Roger Skunk could continue to smell like roses and be accepted and liked by his friends. That is the ending she wanted and her father couldn’t change her mind despite his defences. The thought of the other little animals avoiding the poor skunk is unacceptable to her because it perhaps reflects her own insecurities regarding feeling accepted and liked by others her own age. It is an important emotion in most young people and quiet understandably it stirs her up.

3. Why does Jack insist that it was the wizard that was hit and not the mother?

Jack reacts in a manner that is typical of most modern parents. He wants his daughter to gain a wider perspective of the world and he uses parental authority to make her listen to him. Parents sometimes make an easier decision to simply tell their children what they want to hear to stop it from being a hassle. However, Jack does the difficult thing by standing up to his daughter’s demands, despite the constant interruptions and wailing, and asserts his point. He hoped his daughter would learn from this story to trust her mommy in doing what’s best for her children. Jack insists that the wizard was hit by mommy because it shows that the mommy skunk loved her son just as he was and she wanted the rest of the world to know him just like that. She helps her son understand the value of family and courage in the face of a pretentious society. Similarly, Jack wants his daughter to follow the example of Roger Skunk and be obedient and brave like him. 0

4. What makes Jack feel caught in an ugly middle position?

Any kind of a revolutionary thought is always bound to create conflicts and distortion of beliefs in its wake. Jack was always proud of his ability to create a sense of apprehensive curiosity around him and he liked how women would hang at his words in an expectancy of surprise. The monotony of his life depressed him and he was naturally looking for ways to divert his mind from rudimentary work, like painting the woodwork with his wife. He felt stuck between taking care of his family and performing the expected duties. Images of the mouldy wood and the rusty rail surrounding him lend the story an air of claustrophobic thought. Jo feels that Roger Skunk is stuck smelling bad and hopes that he will escape his fate. Jack feels stuck by his daughter’s adamant demand to change the ending according to her preference. On top of that his wife keeps calling him downstairs to help her and he feels exhausted by that demand too. It is like there is dissatisfaction everywhere leading to his frustration. The trials of the day makes him tired and drained which results in him feeling stuck in an ugly middle position with no room to escape.

1. What is your stance regarding the two endings of the Roger Skunk story?

The story, Should Wizard Hit Mommy, provides the readers with two alternatives and according to me; Jack’s version is more realistic with worldly wisdom. It is but common that Jo should find her version to be better but it is also important to rectify her viewpoint and make her understand the difficulties of worldly life. It is crucial that a child should be well prepared for the realities of the world by her parents and Jack does so with remarkable responsibility. He too fights her stubbornness and logically explains to her that the mother skunk does the right thing by restoring the skunk’s original smell. It will make him gain confidence and face the world’s judgement without insecurities. The mother skunk is wise when she says that a skunk should smell like a skunk and should not hide his natural identity by masking it in the deceptive smell of roses. Jack moulds the ending of the story with a perfect solution that the other little animals eventually come to their senses and accept the skunk along with his bad odour. In return for his obedient behaviour the skunk is consoled by his mommy in bed and realises her love and affection for him. Hence, it is proved that Jack’s version of the story is more morally conducive and good for a little child’s understanding of life. It widens her thinking instead of narrowing it with false fantasies.

2. Why is an adult’s perspective on life different from that of a child’s?

From this story, we can gather that an adult’s perspective is different from that of a child’s. The reason lies in the difference in experience and knowledge of the world. The child’s viewpoint, portrayed by the character of Jo is simple and pure although removed from reality. She conceives the world in the proverbial notion to be a ‘bed of roses’. According to her young mind, if only Roger Skunk could smell like roses all his problems would be removed and he would be free to enjoy the company of the other little animals. Jack being the father illustrates the adult perspective on life which is acceptance and courage. An adult knows the importance of being prepared to face the harsh realities of life and that one should never go down a path of deception to gain collective favour. Therefore the adult perspective on life is different from that of a child’s.