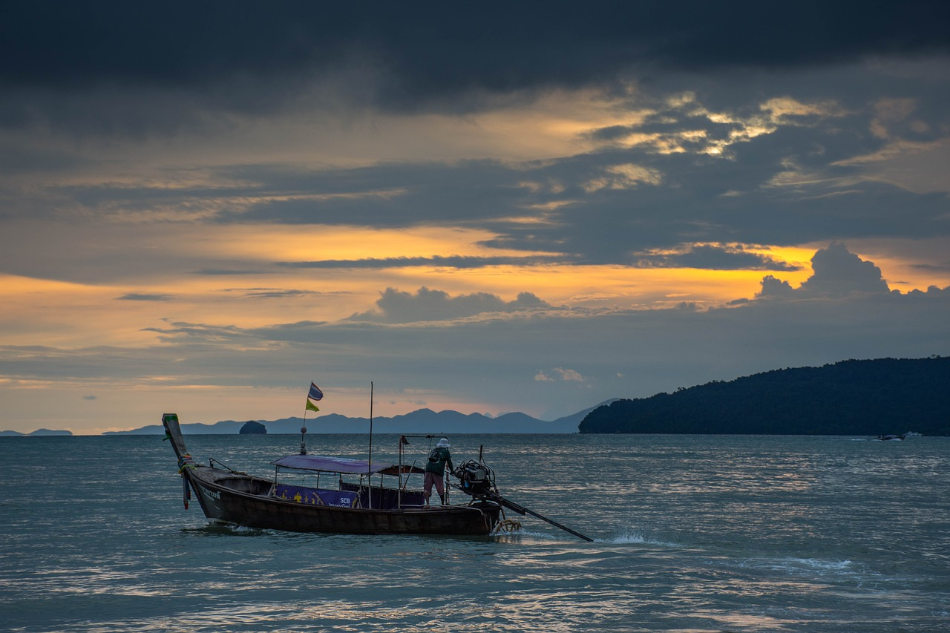 The short story, Journey to the End of the Earth is like a public address regarding the very real dangers of environmental degradation and pollution. Many types of writing have been published based on this topic and the last decade has witnessed a rise in ecological awareness among general society. This story, written by Tishani Doshi is an innovative piece of writing where the narrator simply does not count and explain the facts but also relates the real experience of a young student who goes on an expedition to Antarctica through a programme called ‘Students on Ice’. The setting of the story is entirely situated in the cold, white and frozen landscapes of the continent Antarctica. According to the author, “It’s easy to be blasé about polar ice-caps melting while sitting in the comfort zone of our respective latitude and longitude, but when you can visibly see glaciers retreating and ice shelves collapsing, you begin to realise that the threat of global warming is very real.” This is the main purpose of the programme, to bring the problem of climate change closer to a long-term solution by educating the young minds so that they can build a safer tomorrow.

Journey to the End of the Earth Short Summary

The author begins her story from the starting of her long journey to Antarctica. After completing over a hundred hours of travel using various kinds of transportations like a car, an aeroplane and ship, the author feels tired but mesmerized by the expansive white landscape of the isolated continent. This frozen corner of the earth is nearly inhabitable by humans but rare arctic species like penguins and seals thrive here and populate the landmass. She finds moments of relief after having successfully reached her destination but that feeling is immediately replaced by a sense of profound wonder. The young explorer then delves into a part of earth history where she describes the ancient supercontinent of Gondwana. This supercontinent connected and contained the entire landmass on earth which separated later into the seven continents, much as we know it today.

During that time, in earth’s early history, humans had not arrived yet, the climate was warmer and the world hosted a huge variety of flora and fauna. The writer debates how a visit to Antarctica ensures a sound learning, yet mind-boggling experience to future policy-makers of the world, inspiring them to act promptly to abate the situation. She relates a few of these experiences in the story as when she understands the balance of the simple ecosystem prevalent on the continent. She says that such a place is best suited to the study of the environment where little changes can have big repercussions.

The author then follows her microscopic observances with the frightening details of an incident which occurred at the end of her expedition. While returning, the Russian sea vessel in which she was travelling, the Shokalskiy, had managed to get stuck between a stretch of ice between the peninsula and Tadpole Island, due to which they were unable to move forwards. Before going back towards the North, the Captain asked his entire team of explorers to climb out and walk on the ocean. With only a metre of ice between her feet and the ever deep depths of the ocean, the author no doubt had a dream-like epiphany where she could connect all the dots of existence. She finally pieces together the purpose of her journey which lay in her understanding of the requirement for balance in our planet. Climate change can probably never be stopped but it can be controlled and moderated if we take the right steps now.

Journey to the End of the Earth:  Analysis

The story is a prognosis on the future of humanity on earth and how we can stop the imbalance in our environment to avoid drastic changes from happening soon. According to the author, history can be studied with relevance to its origin and its future on Antarctica as it is the right place to understand about mountain ranges and the rise of sea-levels, ozone and carbon, microscopic phytoplankton that build up the source for the entire ocean. The author hailed from a sun-worshipping warm place where the temperature varied from mild to hot. It was a chilling ordeal for her to leave the comfort of home and set off on this life-changing journey. Nevertheless, she took the courageous step and showed some responsibility as a human. She gathered her wits and paid attention to the lessons she was learning from this untouched ancient place which had all the answers. The setting of the place demanded silent awe and ponderous thoughts on the significance of evolution and extinction. Many species that had once flourished existed only as fossils today. Imminent change is possible at any point and us as a race may or may not be able to cope up with it. From what she observed, the pace in which the earth is headed towards ecological destruction, the future may not be so kind for us.

Journey to the End of the Earth Explanation: Literary Devices

The story Journey to the End of the Earth has been written down in the form of an account or a travel document. The author makes use of various literary devices such as similes, metaphor, imagery and foreshadowing to relate her experiences in the isolated continent of Antarctica where the common laws of human civilization do not apply. It is the one place on earth which has remained intact due to less human interference. The author alludes this place as a vast ice desert which seems indefinite and stark in the continuous austral light of the sun. The story is imbibed with a sense of awe and adventure with a hint of scientific imagination. It truly provides an appropriate response to such an opportunity of travelling to this less accessed place. Thrilling multi-dimensional information included by the author makes it a fascinating and knowledgeable read.

Journey to the End of the Earth Character Sketch

The narrator of the story is comprehensibly the main protagonist of the story since through her eyes we see the fierce and vulnerable beauty of nature in Antarctica. She paints a peculiar and stark picture of this secluded continent through her prose. She describes the region as a place where time and space seem to be suspended and where “Days go on and on and on in surreal 24-hour austral summer light, and a ubiquitous silence, interrupted only by the occasional avalanche or calving ice sheet, consecrates the place.” Although the nature of the expedition seems to be scientific and adventurous, the author, who hails from the city of Madras in South India, has perhaps attained a spiritually evolved understanding of life and balance on this journey as concluded from her writings. She is awed and inspired by her surroundings but is also acutely aware of her purpose to gain knowledge regarding the environment of the earth; she finds “Wonder at its immensity, its isolation, but mainly how there could ever have been a time when India and Antarctica were part of the same landmass”. The narrator, Tishani Doshi, makes important remarks about the place, its inhabitants, and their activities. She also geographically explains to her readers why it is crucial to visit Antarctica to gain a better perspective on the Earth’s past, present and future. She seems to be an imaginative person, fully dedicated to her mission. Her fear of the frigid unknown is greater than her courage when she walks over the ocean on a metre-thick slab of ice with 180 metres of saltwater beneath her feet.

This exciting piece of literature possesses in abundance both scientific facts about the history of our planet and the human thirst for discovery and exploration. Despite the arduous journey, the central character could make good use of her time on Antarctica capturing the alien surroundings through her writing. The landmass was once the centre of the earth and now lies in complete seclusion from the rest of the world. The author has positively managed to transfer our minds to this landscape and learn about the history of the earth.