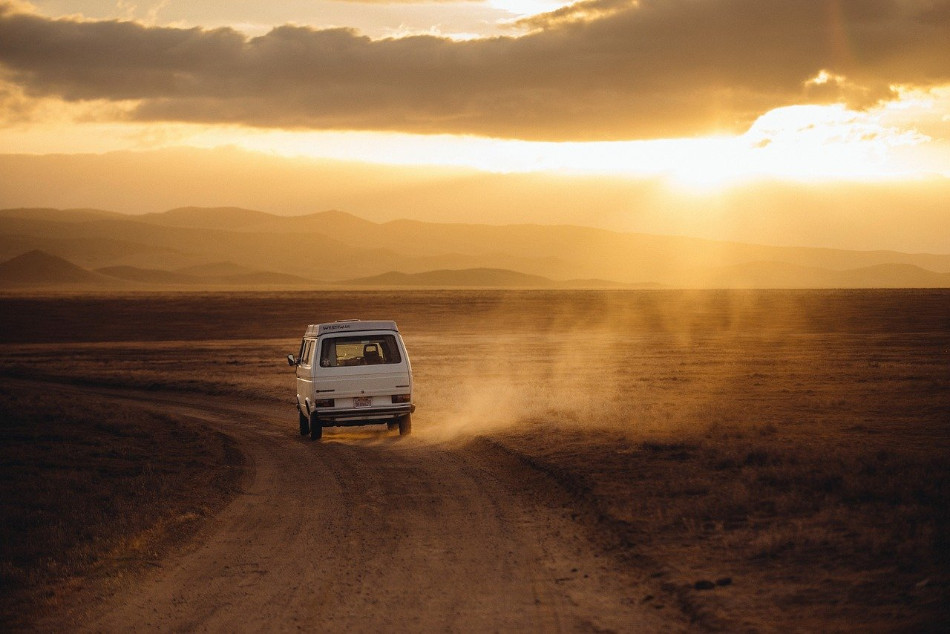 In order to understand the root cause of any problem, we have to find answers from the basics. Similarly, the issue of climate change and ecological imbalance can only be solved if we study Earth’s history or origin. The best place to observe and isolate clues regarding environmental damage is the vast continent of Antarctica. Because of its unique location on the surface of the Earth, Antarctica has been geologically preserved under thick blankets of snow and ice. In fact, ninety per cent of our planet’s ice can be found here, and it has remained secluded for so long from human contact due to its inhabitable environment. Although it is not conducive to any healthy social life, the frigid temperatures have helped sustain many peculiar species of animals, birds and fish who thrive and survive only on ice. Hence, climate change has a more immediate effect on these creatures, and they need our help to be protected from extinction. With glaciers and snowcaps melting, it is only a matter of time until societies around the world experience the drastic changes of global warming. The story ‘Journey to the End of the Earth’, narrates the experiences of a girl on an expedition to Antarctica and her observances.

Journey to the End of the Earth Short Questions and Answers: Solved

Take a look at some of the short solved questions that are crucial for while preparing the chapter ‘Journey to the End of the Earth.’

1.‘The world’s geological history is trapped in Antarctica.’ How is the study of this region useful to us?

Ever since humanity gained consciousness of their presence, their strengths and their abilities, they have been trying to decode the mystery behind existence and survival. Our knowledge and our ability to adapt has helped us survive for so long on this planet. In fact, the earth is quite susceptible to drastic changes over time. We fail to notice such changes due to the shortness of our life span, but if we observe from the perspective of earth’s history, the climatic and geological changes come to the fore.

Many millions of years ago, the entire landmass of the earth was compact and remained undivided for a period of time. This supercontinent has been named as the Gondwana by our scientists for reference and studies have confirmed that this area was subjected to warm climate. A huge variety of flora and fauna thrived on this land before becoming extinct. Around the same time, the landmass got segregated and drifted apart, evolving into the seven continents as we know them now. Antarctica is a piece of that chunk, and since it drifted further apart from the other continents, it experienced an atypical climate where human species could not prevail. It was soon covered in ice and the secrets of the origin of the earth remained trapped and undisturbed under its frozen surface.

Hence, the study of this region can provide us with deep insight and knowledge regarding the earth’s past. It is useful in determining the dangers we face in the present and how best to prepare for our survival in the future.

2. What are Geoff Green’s reasons for including high school students in the Students on Ice expedition?

The harmful emissions of carbon dioxide and chlorofluorocarbons have made a massive impact on the geological surface. Land, air, and water pollution have led to increased global warming. Since the damage has been done over decades of negligence and corruption, the time to heal and rejuvenate the earth is also going to be over decades. Many activists have dedicated their lives to the cause of environment protection but that is not enough.

According to Geoff Green, rich people and celebrities could offer support only in a limited manner and we need more to help save the earth from climate change and possible extinction. This is why, it is important to educate the future policy-makers and lawyers of the world about the problems of climate change, so that they may act upon it and create a better future while they are still young and strong. It is vital that the people are inclined to be more responsible towards nature and not ignore the warnings of geologists. It is easy to remain ignorant and unaffected when climate change is just a heated topic of discussion, but when one actually visits a place like Antarctica to visually experience mountain glaciers melting and arctic animals suffering due to climate change, it creates a stronger to determination to take action against it.

This was Geoff Green’s main purpose and intention behind such an operation. He hoped to take bright, young individuals with an impressionable mind to see the wonders of the earth and witness the dangers of climate change first-hand.

Journey to the end of the Earth Long Questions and Answers: Solved

Take a look at some of the long-form solved questions that are crucial while preparing the chapter ‘Journey to the End of the Earth’ for your exams.

1.‘Take care of the small things and the big things will take care of themselves.’ What is the relevance of this statement in the context of the Antarctica environment?

According to the author, Tishani Doshi, it is impossible to travel all the way to Antarctica and not be affected by its vast icescape and frozen land. It is like a rush of enlightenment and wonder when you get to observe sources of life at such great proximity. The whole journey was full of epiphanies for the narrator and one such thought occurred to her while studying the simple ecosystem of Antarctica. Her observations revealed how small changes in the environment could have massive consequences in the future. To explain her point she takes the example of the microscopic phytoplankton. The underground oceanic vegetation helps feed the entire Southern Ocean’s food chain. They utilize the important process of photosynthesis to generate and grow. A whole wide ecosystem is dependent upon the activities of the phytoplankton and scientists have declared that the depletion of the Ozone layer can adversely affect them. If this happens, the lives of all marine organisms, including fishes and birds of the region will be in peril which can ultimately affect the global carbon cycle. This possible chain of events proves that we are all connected through our environment and that it is important to value and preserve the small things to maintain stability in the matter of big things.

2.Why is Antarctica the place to go to, to understand the earth’s present, past and future?

The Shokalskiy, the ship they were travelling in, could not proceed any further and before retreating back north, the captain asked his team to survey their surrounding by walking over a piece of frozen ice – which was actually the ocean. The young students and the narrator were all filled with a sense of awe and wonderment as they traversed that stretch of ice equipped with Gore-Tex and glares. A scenic scape of white seemed to be spread out in front of them and it inspired philosophical and imaginative thoughts in all who witnessed it.

As the author mused over the beauty of balance in nature, she imagined the consequences of Antarctica being a warm place again. The fact that this frigid isolated place had once been inhabited by woolly rhinos and other great species which are now extinct, gives us clues to environmental changes that might occur again. While the rest of the world evolved and changed, Antarctica remained as a relic of past calamities.

The continent of Antarctica is the only place on earth where human civilization has not yet trespassed. This reflection brings us closer to the understanding of the delicate ecological balance present on our planet and in the universe. Studying the geographic conditions and preserved soil of this earth gives us an estimated vision of what earth was like millions of years ago and the causes governing the segregation of its masses. Observing the melting and collision of huge blocks of ice, inspires us to do whatever we can to stop global warming. If the sea levels rise and the ecological balance is destroyed, earth and humanity may once again experience apocalyptic conditions. Also, Antarctica has stored reserves of carbon records, which again gives us insight into the understanding of Earth’s past, present and future. For these reasons, scientific expeditions to Antarctica are necessary to extract more geological information and pieces of evidence.