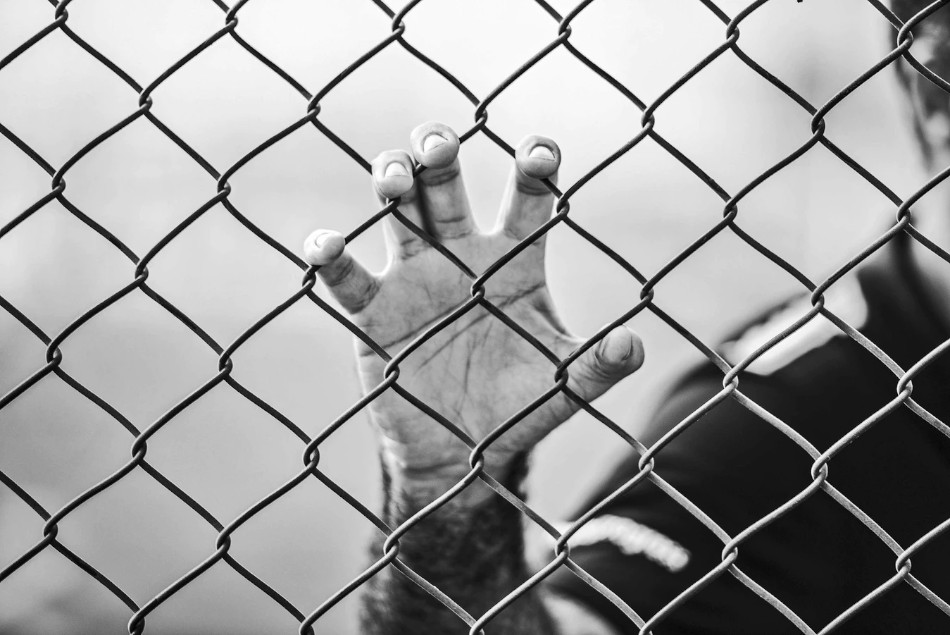 Norman Colin Dexter was born in Stamford, UK, in the year 1930 and was a prolific crime-fiction writer. Most of his works received recognition and were also adopted onto television. Up until his death in 2017, he spawned memorable characters that were both rebellious and smart. The short story Evans Tries an O-level earned him the Macavity Award in the year 1996.

The story begins upon a conversation between the Secretary of Examinations and the Governor of Oxford. They debate amongst themselves if it’s a good idea to let a prisoner like Evans take an exam. The Governor explains the character of Evans as a harmless Kleptomaniac who suffers from an inadvertent need to steal. However, for some reason, the Governor avoids telling the Secretary about the other ‘thing’ Evans is famous for. Apparently, Evans had, in the past, successfully managed to escape from three different prisons, which is why he was here in the Oxford penitentiary now. It was the Governor’s job to see to it that he does not escape another time. He was also curious about his keen interest in academics and qualifications, so he wished to give him a chance. In reality, Evans had been planning a ploy for six months while he was taking his German language lessons in isolation. The Governor underestimated his cleverness and overestimates his measures of security; hence he allows the exam to be held in the morning of 8th June. Everything goes according to plan for Evans as Mr. Jackson gives him permission to keep his ‘lucky’ hat on for the exam. The security officials double check his cell and his pockets and remove all possible instruments of escape, because as Jackson says – “They’re taking no chances, Evans. Nobody in his senses would take any chance with you.”. There is also a connecting wire around his cell which allows the Governor to hear any sound from within the cell. Thereafter the pastor comes in as the examiner and they start with the exams. Comic chaos follows this event as the authorities are on high-alert and try to uncover anything suspicious, but they fail to do so. Evans, as it proves, was prepared and well-connected for this set-up. His friends had impersonated Pastor McLeery and posed as German tutor to help him get out of jail. Evans had tricked Jackson by cropping his hair short and hiding extra clothes and other objects under the dirty, wobbly hat.

However, just as he was enjoying the fresh air outside a hotel in the evening, the police caught up to him. The Governor was inside his room as he stepped in and Evans was greatly shocked. They eased up after the first encounter and Evans took this chance to explain his ploy to the Governor in detail. The Governor felt a sense of pride and accomplishment on having caught such a clever criminal and took him out to the police van that would escort him back to prison. Evans seems absolutely unperturbed about having to go back to jail but in an unprecedented turn of events, the readers realise that the police van is also fake. The ending of the story indicates that, ultimately Evans escaped, despite the many efforts of the police.

1. Reflecting on the story, what did you feel about Evans’ having the last laugh?

To properly appreciate the genius of the story, it is important to connect all the dots presented, and of course, Evans had the last laugh due to his gifted foresight. Evans was aware that his reputation will raise some doubts in the minds of the governing authorities, and he created a plan based on their biases towards him. He maintained a good rapport with his ‘warm enemies’ like Mr Jackson and duly took advantage of his compassion. He also finds loopholes around the strict but routine security measures to mark his escape. The entire scheme is a mockery of the plain-thinking Governor and police officials who were befuddled by his innovative tricks.

2. When Stephens comes back to the cell, he jumps to a conclusion and the whole machinery blindly goes by his assumption without even checking the identity of the injured ‘McLeery.’ Does this show how hasty conjectures can prevent one from seeing the obvious? How is the criminal able to predict such negligence?

After having dropped off the pastor at the gate, Stephens returns to the cell of Evans, and he sees a man sprawling back in Evans’ chair. For a brief moment, Stephens believes it to be Evans. But the appearance of the man – small black beard, white clerical collar and black clerical front and red blood dripping from the front of his head, made Stephens jump to the most obvious conclusion; that Evans impersonating McLeery, had just walked free. Thereafter the police force jumped into action, like a machinery without thinking or examining the queer situation. Stephens’ assumption prevailed and no one bothered to check the identity of the injured ‘McLeery’. This thought was reinforced by all the fake evidences like – the parson with the elaborate Scots accent and slimmer body who had just walked out, was Evans in disguise. Such hasty conjectures prevented the police along with the Governor from seeing the truth.

1. What could the Governor have done to securely bring back Evans to prison when he caught him at the Golden Lion? Does that final act of foolishness really prove that “he was just another good-for-a-giggle, gullible governor, that was all”?

The first point that comes to the reader’s mind is that, after the chase, when the Governor finally caught up to him, he should have escorted Evans personally to the Oxford Prison instead of letting him out of sight. For such a big operation, the Governor should have bought more than two police officials with him. As it turned out later, these two persons were old associates of Evans. After getting into the fake police van, the prison officer who had portrayed to be silent, gave instructions to the driver to move on faster. The driver, who spoke in a broad Scots accent, was the same person who had impersonated the Reverend S. McLeery. It was a great flaw on behalf of the Governor that he did not check the identity of the staff in whose hands he was entrusting the prisoner. In addition to all the previous mistakes, the Governor’s last act of foolishness really proved that he was only worth being laughed at as he was too artless and naive.

2. While we condemn the crime, we are sympathetic to the criminal. Is this the reason why prison staff often develop a soft corner for those in custody?

We, as a society, condemn the crime as it is an act against the law and the people. In the past, severe punishment was considered to be the only treatment fit for criminals. The greater the crime, the harsher and harder the punishment, which could go to the extent of life-imprisonment or death sentence. In the modern age, we see efforts are being made to understand and help reform the criminals and get them psychologically accustomed to becoming a part of the mainstream again. Hence police, prison officers, judges and other law-enforcing agencies often develop a compassionate outlook for the people in custody. While the sufferer should get justice, the psychologically damaged or impaired person should not be punished. This ideology leads to bonding between the prison staff and the prisoners. The compassionate nature of prison officer Jackson towards Evans illustrates this point in the story. Although he was very strict in enforcing the rules and regulations of prison as well as the Governor’s orders, he complied with Evans’ request to keep the hat for good luck, a decision which made all the difference.

3. Do you agree that between crime and punishment it is mainly a battle of wits?

Crime and punishment are both decided by the governing law, and as human social history is proof, they both change according to times. The meaning of crime has evolved over the years and so has the concept of punishment, but this does not alter the dynamics between the two. The policemen and the Governor took over as the face of law and captured Evans for his crimes. In return, he used his wits against their negligence and carelessness to escape from the confines of the prison to which he was sentenced. Most acts of crime are committed by brilliant and intelligent people who believe they can escape punishment or imprisonment by using their wit and capacity. This theory suggests that crime and punishment is indeed a battle of wits as the Governor and Evans race each other to accomplish their goals.